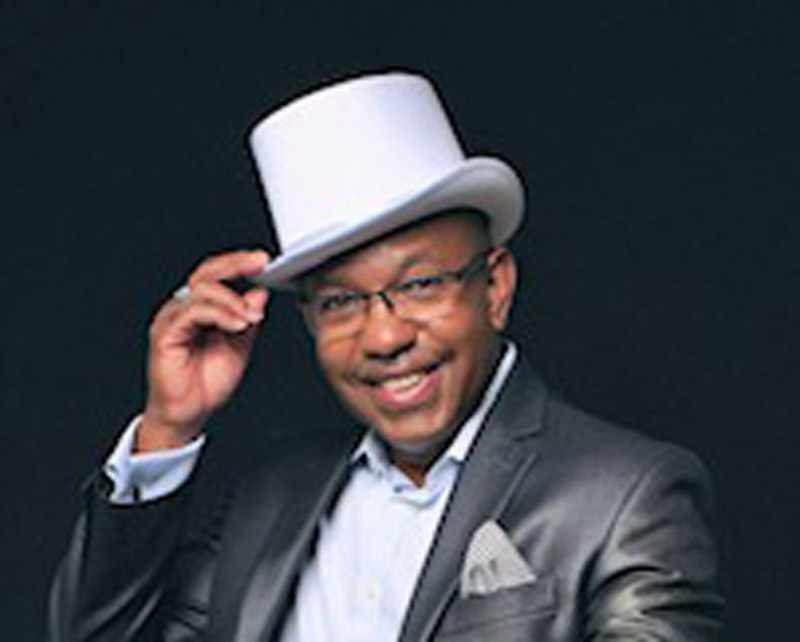 Being a TOP HAT leader with Charles S. Gates, Immediate Past Region 7 Advisor

Charles takes his audience and clients from mundane to magnificent, using his TOP HAT leadership philosophy. His high-energy presentations and workshops are fun, in-your-face, and memorable.

Charles serves on the boards of a handful of community based non-profits and was the immediate past Region 7 Advisor for Toastmasters International. He lives George Washington Carver’s mantra, “no individual has any right to come into the world and go out of it without leaving behind him distinct and legitimate reasons for having passed through it.”

D27 Discuss with Us PODCAST
Go to Top